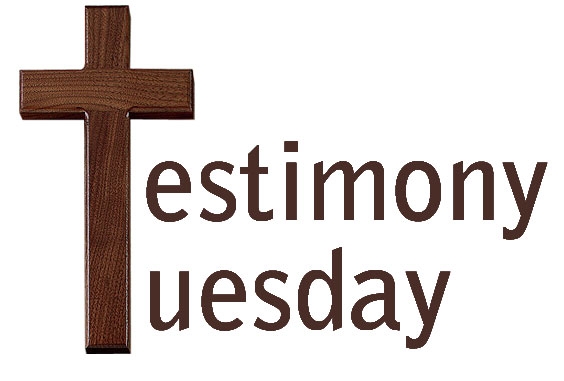 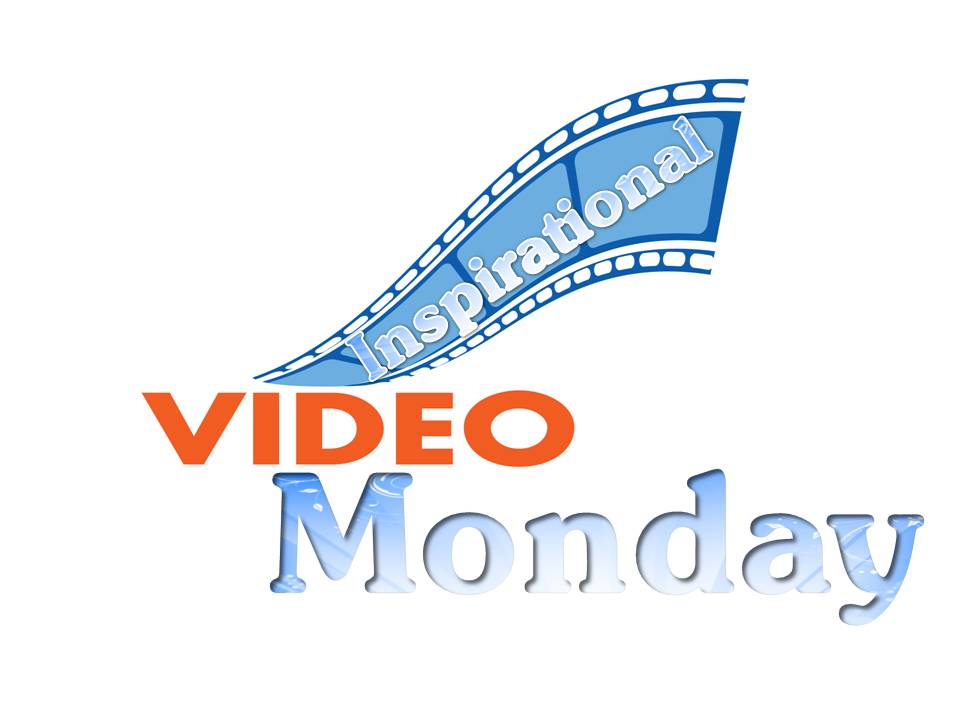 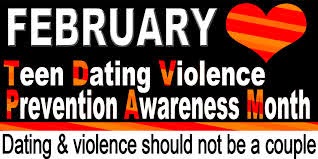 February is Teen Dating Violence Prevention Awareness Month. In observance, there will be several posts on this subject on NewLifeTodayBlog.com.  It is hoped that the focus on the issue of teen dating violence will ultimately result in a reduction in teen and  adult domestic violence.
Posted by Unknown at 5:30 AM No comments: 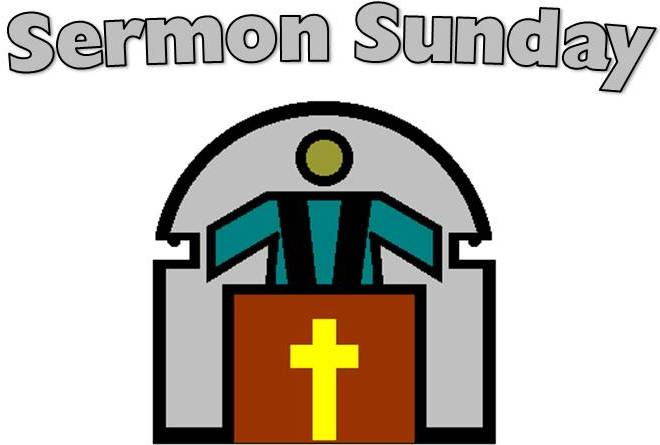 Testimonial Tuesday: My Abuser Meant To Harm Me, But God Meant It For Good by Candy Goldie

This is the testimony that I shared at Safe Harbor's Candlelight Vigil in October of 2009, upon being honored one of the volunteer's of the year. It is a testiment of how God provides, gives purpose and deliver's. Every single ounce of this testimony is to glorify him.

First, I want to give God the praise and glory for he knew the plans he had for me even back when I felt no hope that I would survive my own ten year battle with domestic violence. I know now that when I cried, God was catching all my tears with his loving hands. He even knew the number of hairs that my abuser yanked from my head. I use to ask God, "Why does this have to happen to me?" He didn't answer that question until this Summer (2009).

In  June 2009, all of the Safe Harbor Domestic Violence Shelter Volunteers were given a tour of Harbor Hill; The new permanent housing apartments for victims of domestic violence. I couldn't wait to see what it was all about. As soon as I walked into the first apartment, chills ran down my whole body and I felt as if a wave had crashed all over me. I had to help! Immediately I signed up to adopt a one bedroom apartment. I chose a small apartment because I thought it would be the easiest to furnish. I began praying and fasting for God's will to be done and for his blessings to fill that apartment so full that it would overflow into other apartments.

A week later, I found out that because of shelter overcrowding, all the one bedroom apartments were taken, so I chose a two bedroom apartment. By this time my church had embraced the idea and partnered with me to help.

From the very beginning, God pressed upon me to do this project without a budget, so for six weeks I collected donations of new or used household items from various sources. I received NO MONEY! We set up three separate decorating days. The first was for small stuff, the second for large stuff and the last day was for making final touches. Many of the women and children from my church helped to bring this apartment together. My Pastor also came by to pray for the future of it's first resident.

By the second decorating day, we began to notice that not only did we have everything that we needed to furnish the apartment, but we had collected so many items that we could share them with several other apartments. That was an answer to my prayer. But God also threw in an added bonus, everything that we had collected also matched; enabling us to have pretty themed rooms.

By this time, we found out that a victim and her two daughters had toured our apartment and chose it to be their new home. All they would have to do is move in and start living. Their move-in day was to take place as soon as we finished up on our last decorating day. During the final decorating day, this sweet precious lady kept calling the property manager to see if we were finished yet. I can only imagine that she was in knots the night before as she thought about the brand new life that she and her daughters were going to have the next day. The property manager shared with me, a statement from this victim that I will never forget. When she walked into her new bedroom, she laid back onto her bed, cried and said "I can't believe, all this for me!" Those words are going to be etched on my heart forever.

I don't know how God could ever bless me more than he did through this project. Because he finally revealed to me the reason why I had to be a victim of domestic violence. For his divine purpose and glory. You see, my abuser meant to harm me, but God meant it for good. He knew I would answer his call and use the talents and passion that he gave me to help bring all that together, JUST FOR HER.

Thank you (Safe Harbor) for the precious honor of being one of the 2009 Volunteer's of the Year. I consider it to be another blessing from God.

Adapted from www.faithwriters.com.
Posted by Unknown at 5:53 AM 1 comment:

Posted by Unknown at 7:52 AM No comments: