"Be still before the LORD and wait patiently for him; do not fret when men succeed in their ways..."
(Psalm 37:7 NIV).

After the disobedience of Saul to the command of God to totally destroy the Amalekites and his rejection as king of Israel by God, God sent Prophet Samuel to anoint David as the new king. David served King Saul for several years in spite of the fact that he knew that he was the rightful person approved by God to be the king of Israel. He fought many wars to the credit of Saul. Even when Saul hated him and sought to kill him, he did not try to retaliate and forcefully claim the throne. He had two good opportunities to kill Saul and become the king, yet he spared his life on the two occasions (1 Samuel 24, 26). He diligently waited for his time. The time eventually came when the men of his own tribe came and anointed him as king over them, and when the whole people of Israel came after some years to proclaim him king over the whole land (2 Samuel 2, 5). He waited for his appointed time.

In one of the Yoruba legends about destiny, a man has chosen before he came to the world that he would become affluent when he clocks the age of forty. When he came to the world, he began to struggle from one place to another in order to be rich. All his efforts were unsuccessful. He became a laughing stock among his contemporaries especially those that were successful in their undertakings. At age 39, when he could not bear the ridicules of his friends, he committed suicide. When he got to the gate of heaven, the gatekeeper looked at him with pity and led him to where the records of people's destinies were kept. When he saw his own record, he discovered that it remained only a year for him to become affluent. He begged the gatekeeper to allow him to go back to the world, but he did not have such opportunity any more. He did not wait for his appointed time.

"You need to persevere so that when you have done the will of God, you will receive what he has promised. For in just a very little while, `He who is coming will come and will not delay'" (Hebrews 10:36-37 NIV).

In His service,
Bayo Afolaranmi (Pastor)
NB
This message was first sent out on May 1, 2005.
Source: Faithwriters
Posted by Unknown at 5:00 AM No comments:

Inspirational Video Moment: God's Will in Our Life

Posted by Unknown at 5:00 AM No comments:

When our hopes and dreams are shattered
And they seem to be out of range
It’s the ability to know what we need
In our lives to make a change.

We must find out what’s important
Not what we want, but what we need
Our lives should be filled with love and joy
Not anger, lust or greed.

So fill your life with things that are new
And get rid of the bad and the old
‘cause it’s always hard to take criticism
Or to do what we are told.


But the change is deep within us
If we look we just might find
The key that unlocks the door to change
So we won’t be left behind.

So when you let God change your life
Your life will start to change you
And when it is all said and done
Your life’s changes will be new. 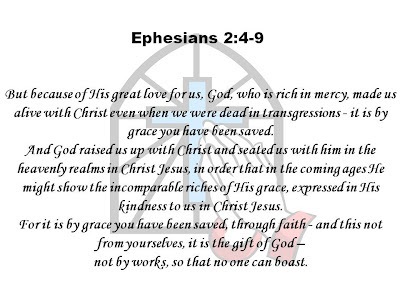 A Day At A Time by Maria Franco 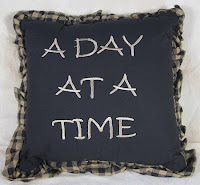 A day at a time
Is all I can handle, Lord.
If I worry about tomorrow
Ponder over yesterday
I will lose the joy of today.

A day at a time
Is all I can manage, Lord.
If I begin to analyze between right and wrong
Juggle between the questions in my heart
I will get nowhere in the long run.

A day at a time
Is all I can carry, Lord.
You have given me a new day to exist
Another sunrise to breathe and sunset to sleep.
Help me return the hours to you profitably.

A day at a time
Is all I can hold, Lord.
When my strength fails me
When life ceases to astonish
Help me to come to terms with reality.

A day at a time
Is all I can live through Lord.
To take each hour as it comes
Place the rest in your hands
Know that you will see me through
All the way home. 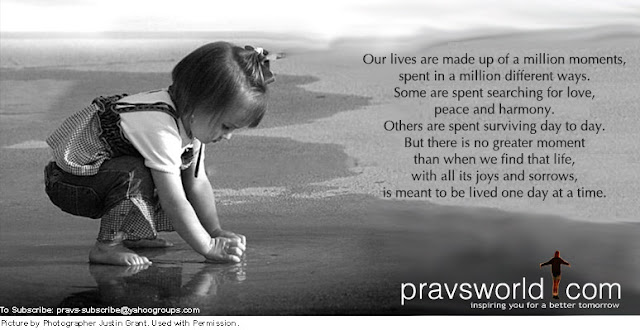 Publisher's Note: Recently I had the pleasure of meeting Joyce E. Adejumo, author of My Daily Prayers: Spiritual Words of Wisdom, Volume I, owner of Mitchie's Gallery in Austin, Texas and Executive Director of the Mitchie Mitchell Foundation.

Please support Ms. Adejumo and all the work she has been doing over the years to help survivors of drunk driving accidents and prevent DWI. Buy her book, or purchase something from her store, or send a donation to her Foundation.

Her story is a compelling one.  Her son, "Mitchie" Mitchell, was paralyzed from the waist  down at the age of 3 as a result of an automobile accident. His biological father was driving - drunk! "Mitchie" passed away at the age of 21 in January 2008.

Since February 7, and for the first Tuesday of the month for the remainder of 2012, New Life Today Blog will publish a prayer for Ms. Adejumo's book.

I am certain that all who read
Ms. Adejumo's prayers will be blessed: 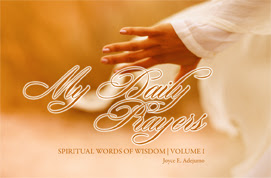 Father in Heaven,
thank You for always opening up new routes in my life and directing my path,
so that I travel on the correct roads.
You have planned for me.
Help me to have a perfect heart for You, Father and to walk in ways that are pleasing to You. 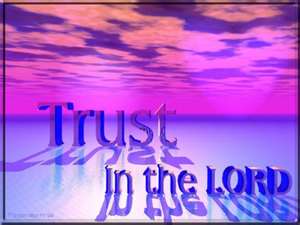 Thank You, for knowing the solutions before I have the problems and allowing your divine plan for my life to supersede my mistakes.
I stand ready to receive Your mercy.
In Jesus' Name. Amen. 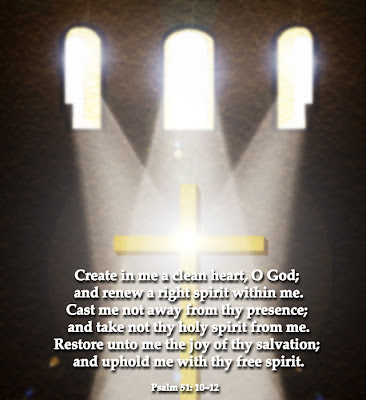 I Want A Do Over, or Do I? by Bob Valleau

Is your life like a roller coaster -- a never ending ride of ups and downs with a few sharp turns now and then? When you left home to embark on living your own life, were you prepared for such a tumultuous experience? Yet, if you could go back in time and had the ability to change your destiny, would you?

How many of us wish we had a life "do over"? Oh, some of you would say you are happy at this point in your life, and, as believers, you may quote how we are commanded to be content in whatsoever state we find ourselves.

Still, haven't you ever wondered where you would be if you had the ability to choose your own destiny? I have, and, I must admit, it's scary. I have often wondered, "What if?" And then there are the "could've, should've, would've" possibilities that run through my mind. I know. I live dangerously because entertaining such thoughts border on the edge of plain fiction or total lunacy.

Well, call me crazy for being human and nonsensical. But my wandering mind has never steered me wrong. It has always led me back to the most sensible and logical conclusion: my destiny is not a destination but a person, Jesus Christ. My rambling thoughts have helped me to see how God does not live in our "what ifs." Nor does He live in our "could'ves, would'ves, should'ves." He lives in our here and now, always drawing us closer so we can experience a more intimate relationship with Him. 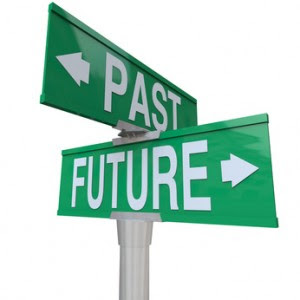 You see, I'm glad God never gave us the power to chart our own course. I'm glad He wraps our life's journey in a mystery which forces us to place our trust in Him. I'm glad He knows the end from the beginning and only reveals what He has to at just the right moment.

So no, I don't want a life "do over." The only power God has given me is what I do with each day and whom I will serve. In reality, isn't that what our destiny is all about anyway?


Copyright 2012 by Bob Valleau. Bob has over 25 years of writing experience for the Christian market. He was once named Christian Writer of the Year by the American Christian Writers Association. Currently, he freelances and lives in Texas. 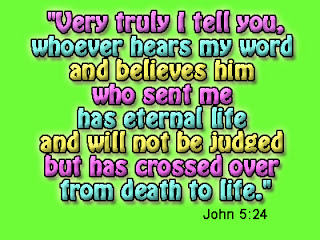